(This is Ashlyn's story of how Gran met Pappa. It's not a spoiler, so you can read it and whet your appetite for the rest of Ashlyn's story in RETREAT TO LOVE.) ​ 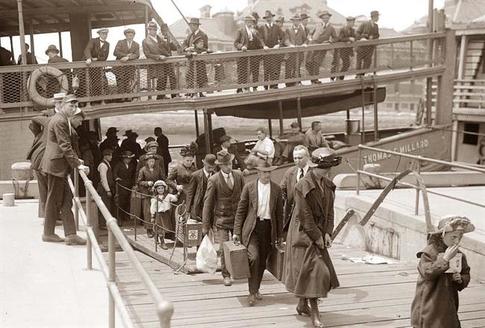 Niall and Brian did get along well, although Brian complained Niall wouldn’t visit long if Maura was out. Maura occasionally roused herself from her new romance enough to accuse Thelma of the same thing when Danny was out, but when the two friends took a detour past a jewelers shop on the way home from school and found themselves examining wedding rings together, they laughed and started to call each other sister.
“If only Brian would glance twice at Bessie, we’d be all sewn up,” Maura joked. Brian and Bessie had never gotten on; Brian would always much rather work than flirt, and Bessie was the diametric opposite. It wouldn’t be until after Brian had returned from service in WWII that he finally married, to a girl Mabel’s age who he met at a USO dance in St. Louis.
Thelma and Danny and Maura and Niall, however, were married together on the morning of June 14, 1938, when the girls were sixteen. Danny and Thelma drove to New Orleans for a week’s fun before he started his new job at an oil machinery company in Beaumont. Niall and Maura took the early train to Dallas for their honeymoon. As they pulled out of the station, Niall saw to their luggage and waved a final wave to the misty-eyed Mrs. Fitzpatrick and Mabel twirling in her new dress. Returning to their berth more than ready for a deep kiss, he saw with a laugh that his bride was curled up against the window, dreaming. 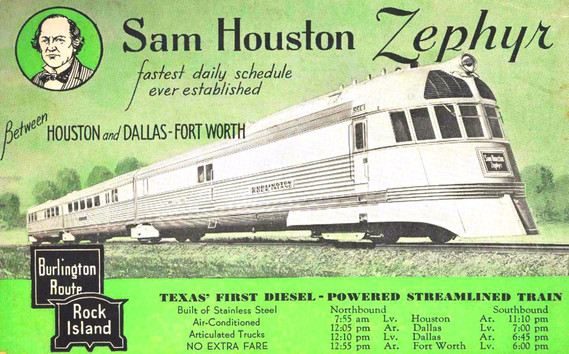